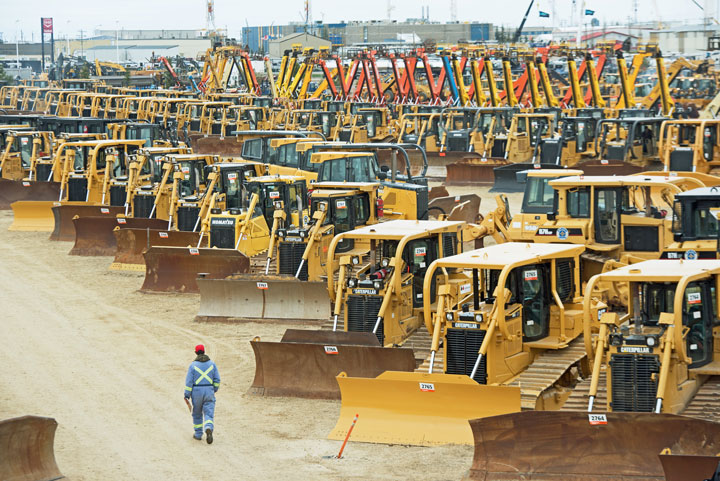 When you’re looking to sell, you want as many people as possible competing for your assets, which is why Ritchie Bros.‘ Edmonton auction in April is such a popular event. Perfectly timed with seasonal work flows, the April auction traditionally draws the largest crowds of the year for Ritchie Bros.— in April 2016, the event attracted 16,700+ bidders from 55 countries! This year’s big event will be held over four-days, on April 25 – 28.

“Our April auction is an important event for many Alberta contractors; they rely on us year after year as a global market for selling surplus gear or purchasing equipment for spring and summer work,” said Brian Glenn, senior vice president, Ritchie Bros. “Five weeks out from the auction and we already have consignments from more than 200 companies, but there’s still lots of time for sellers to jump on board and take advantage of this big event. Individuals and companies looking to sell gear should contact us today so we have as much time as possible to advertise their equipment and/or trucks to buyers around the world.”